qFLIX Films to Get Excited About

Eclectic, sexy, and violently emotional are just a few words to describe “Voyage,” a quasi-existential film by the criminally revered Scud—an international gay luminary from Hong Kong who’s already brought us such memorable titles such as “Thirty Years of Adonis,” “Amphetamine,” and “Love Actually… Sucks.” What? That last one doesn’t sound very nice! There’s always plenty of nudity in a Scud film, too. 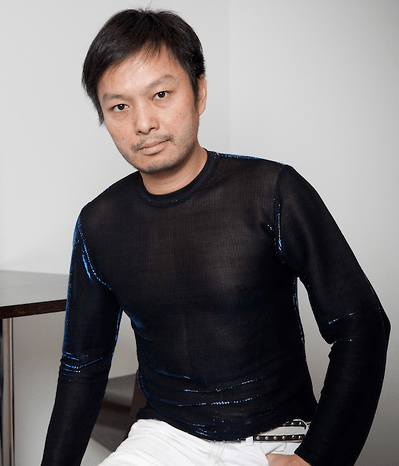 So, when you’re a cynical mental health professional in the middle of a deep depression, the smartest move you can make would be leaving Hong Kong for a perpetual odyssey across Asia, where you find yourself coming across plenty of other troubled people too, right?

“Voyage,” a dramatic piece, makes for a great gay flick and a fabulous addition to the dozens more due to be screened at qFLIX Philadelphia 2018. Time for therapy! Meet Scud on Friday, March 23, 7:15PM, Plays & Players Theater. Preceding the screening, Scud, direct from Hong Kong, will receive the qFLIX Philadelphia 2018 Artistic Achievement Award in Directing. He will be joined by members of the cast and crew for the talkback.