Kafka, a straight fitness trainer meets Daniel, a passionate executive who happens to be gay. The young men fatefully fall in love and believe that their love can bridge anything, even their difference in sexuality and Kafka’s drug habits. Daniel does not regret his love for Kafka, who tries to love him back against his nature. But a dreadful memory from Kafka’s past render it most difficult. It turns out that their addiction to love proves more fatal than the drugs they use to explore the boundaries of their friendship. 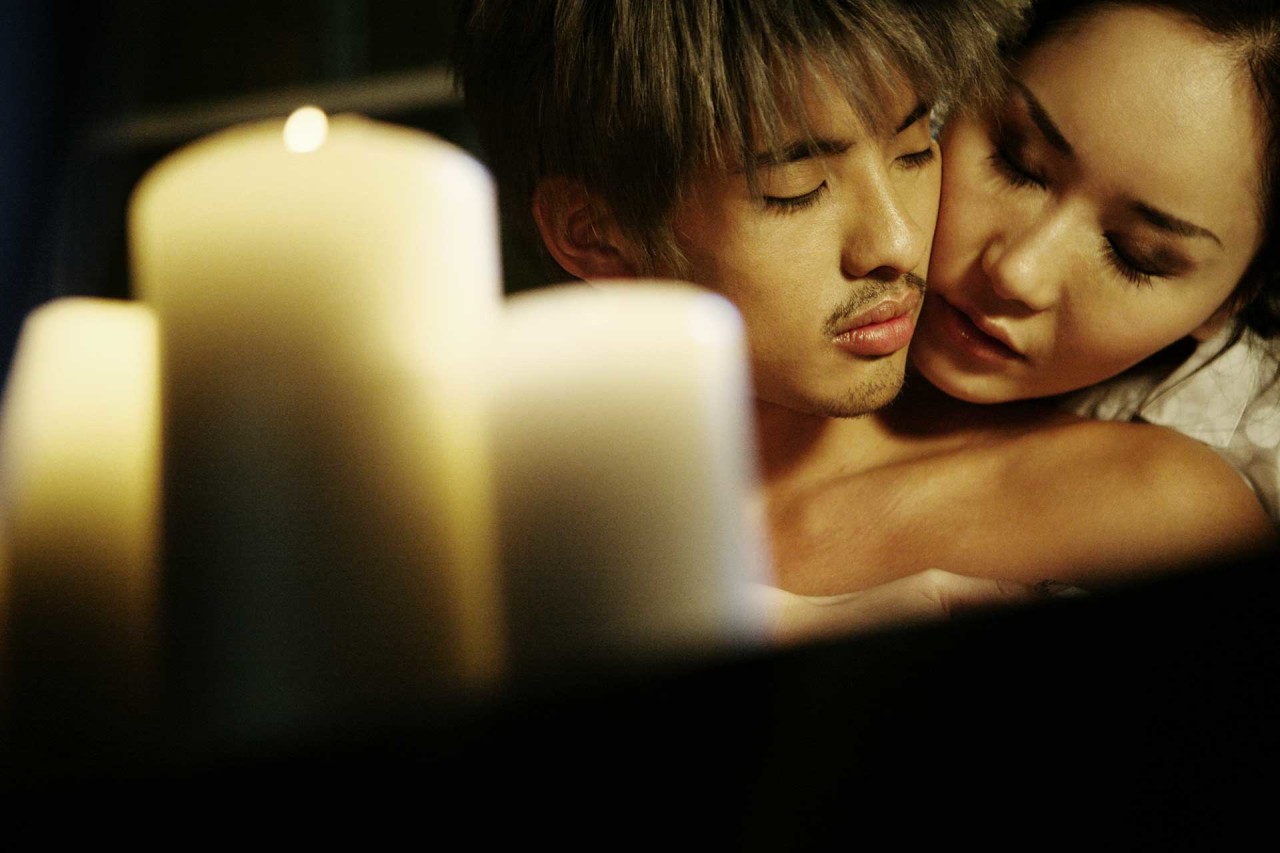 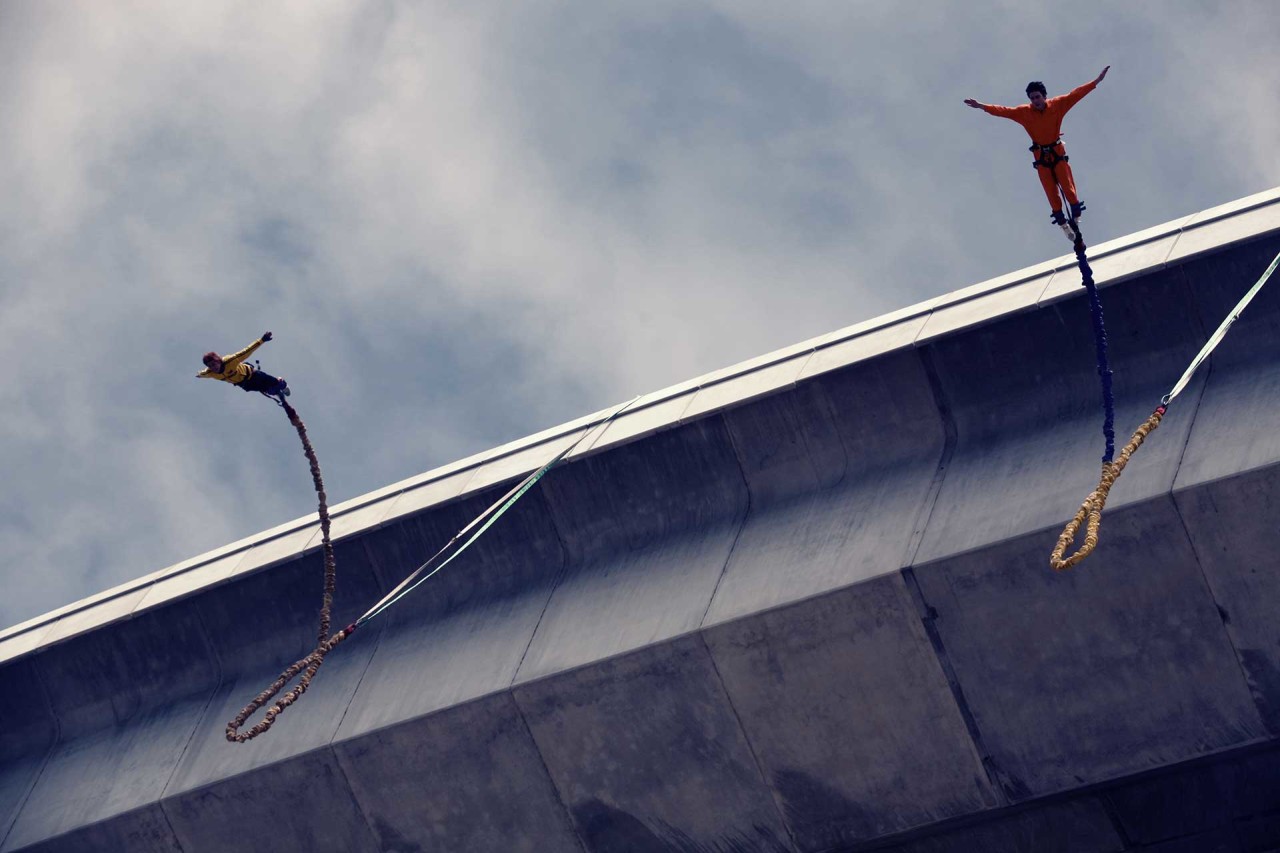 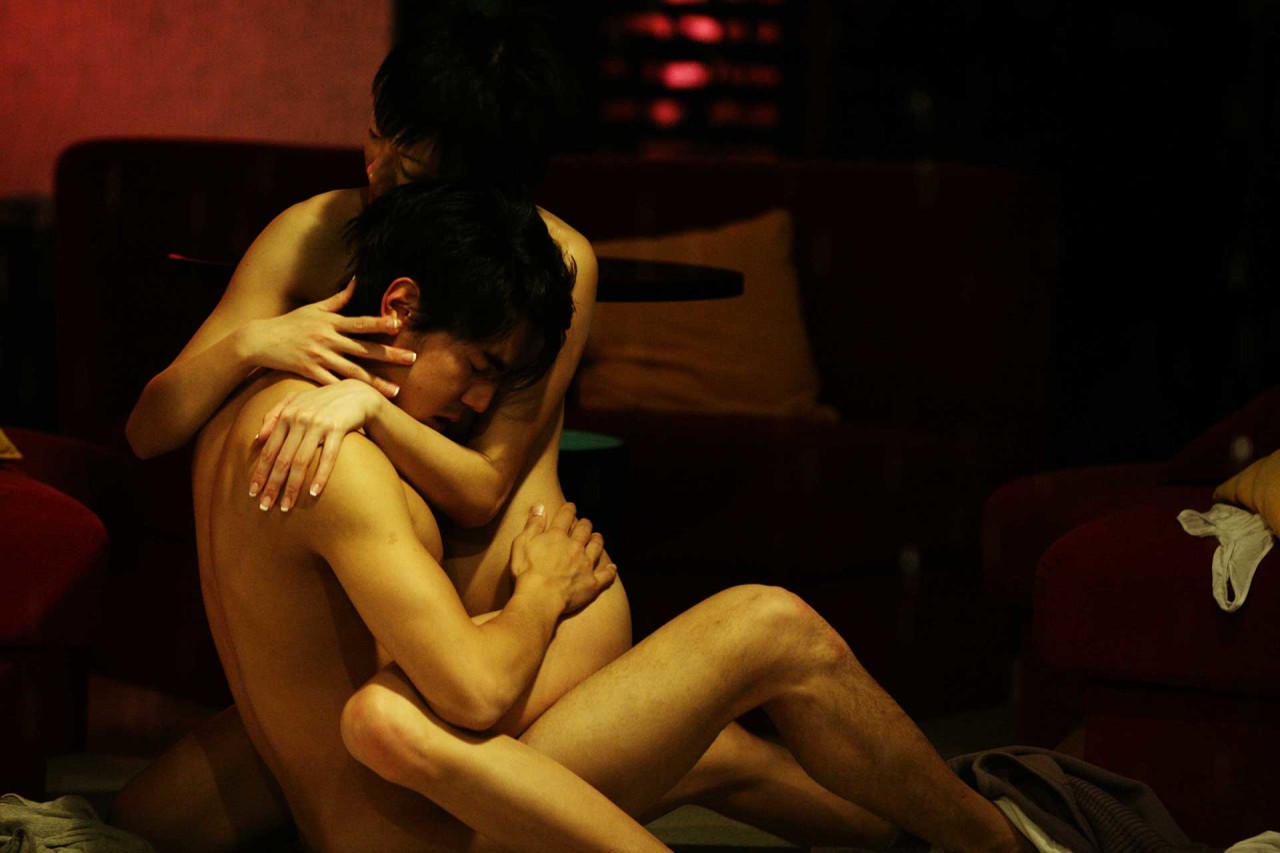 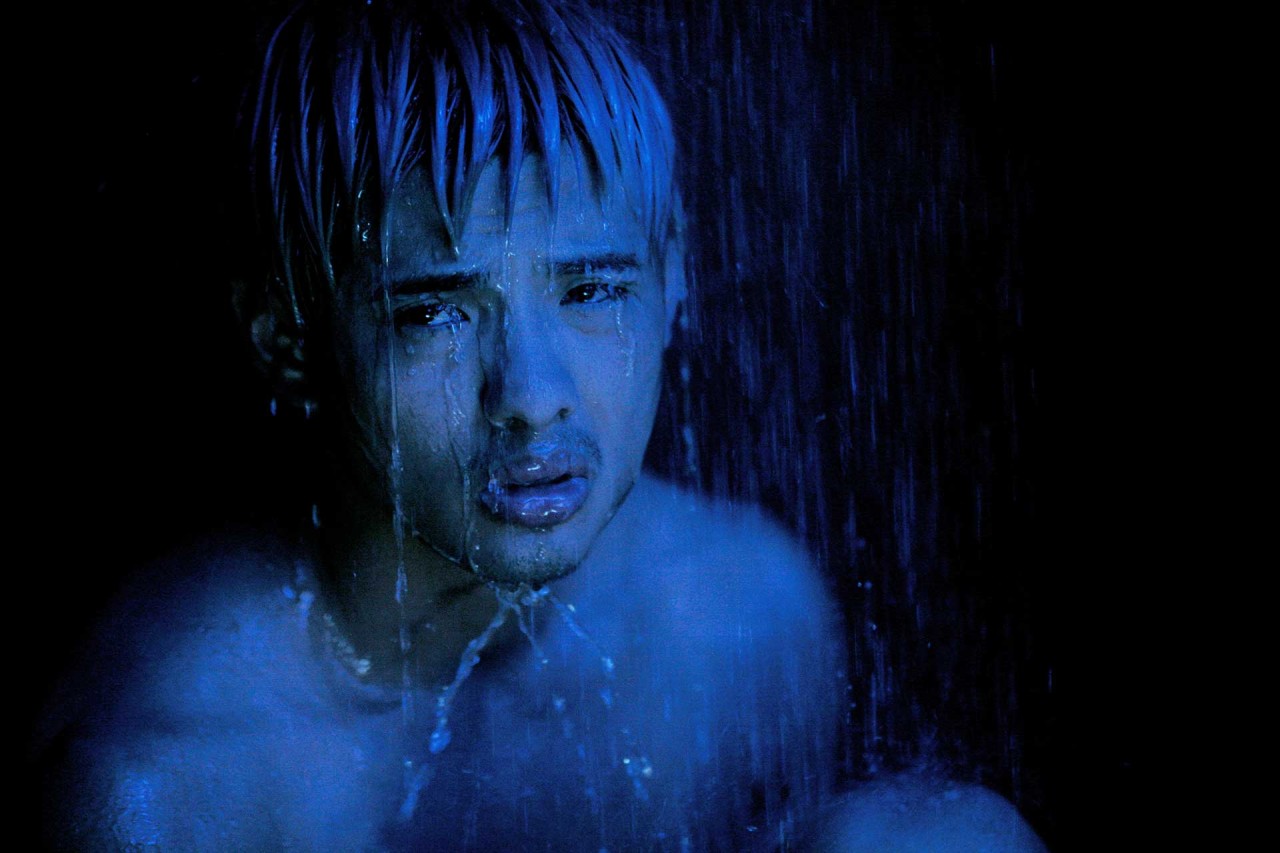 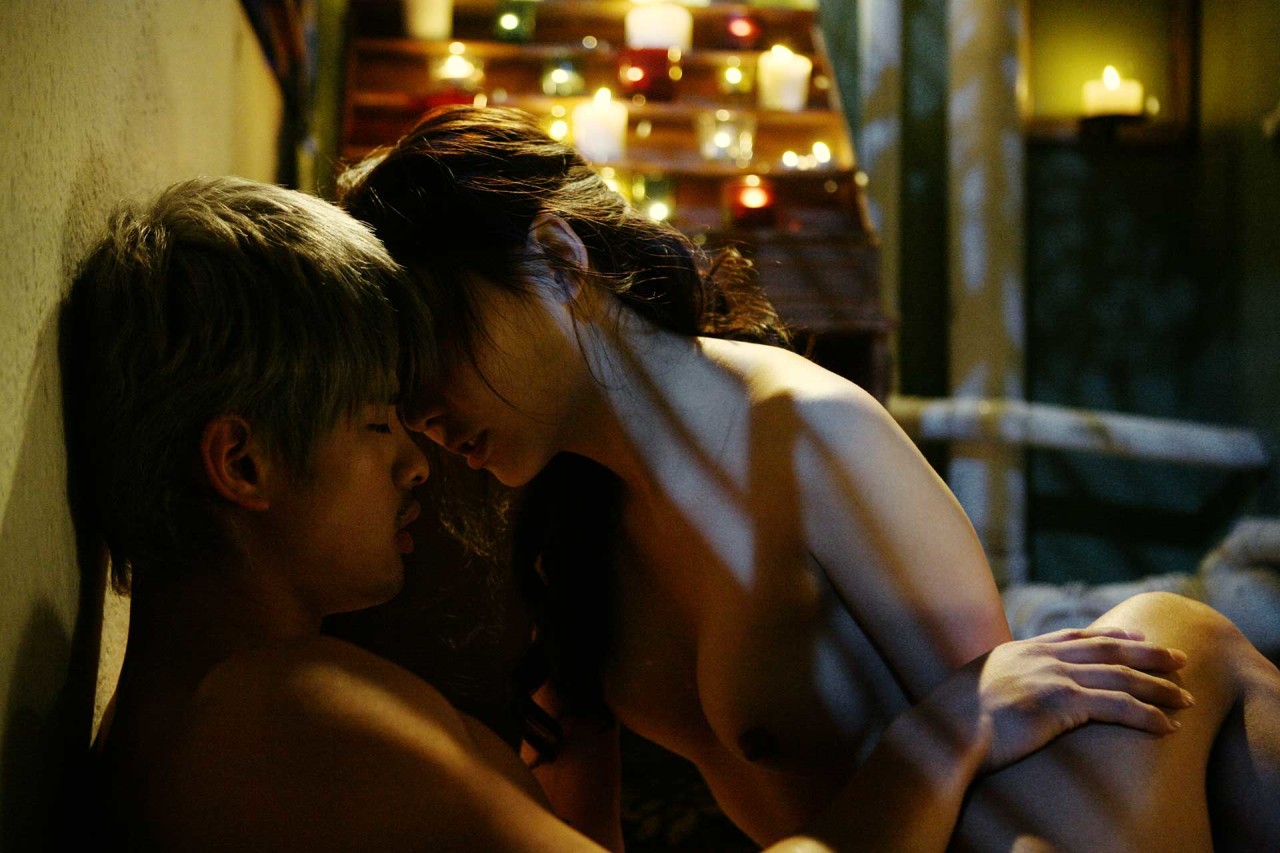 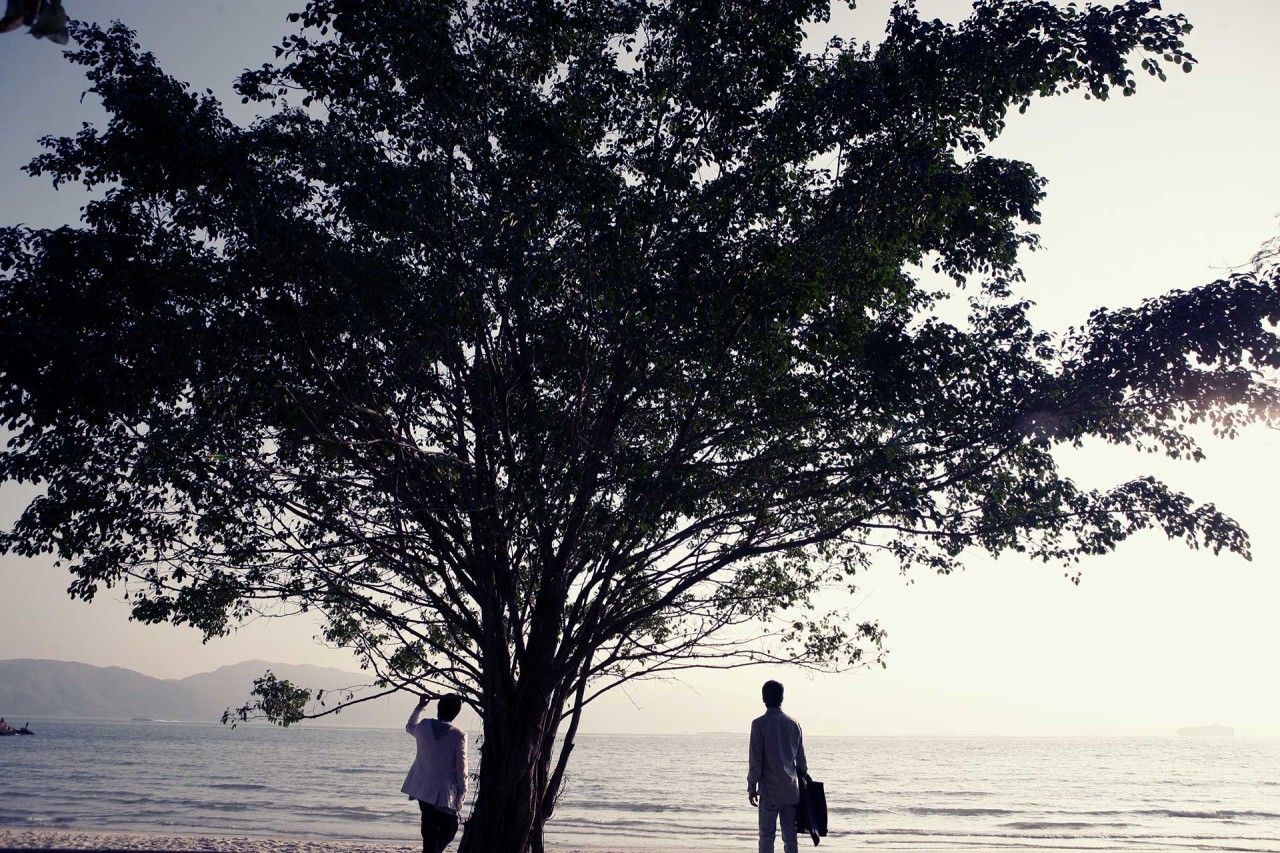 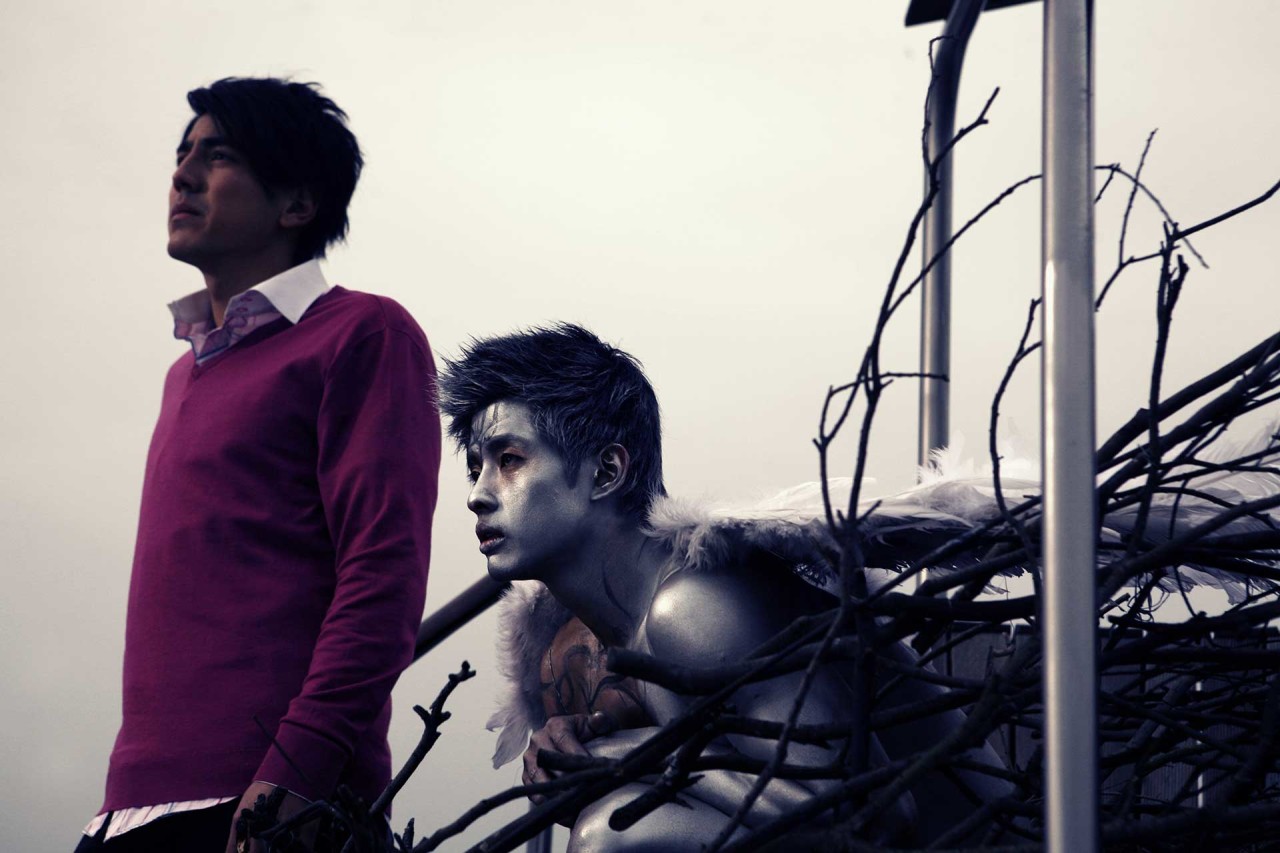 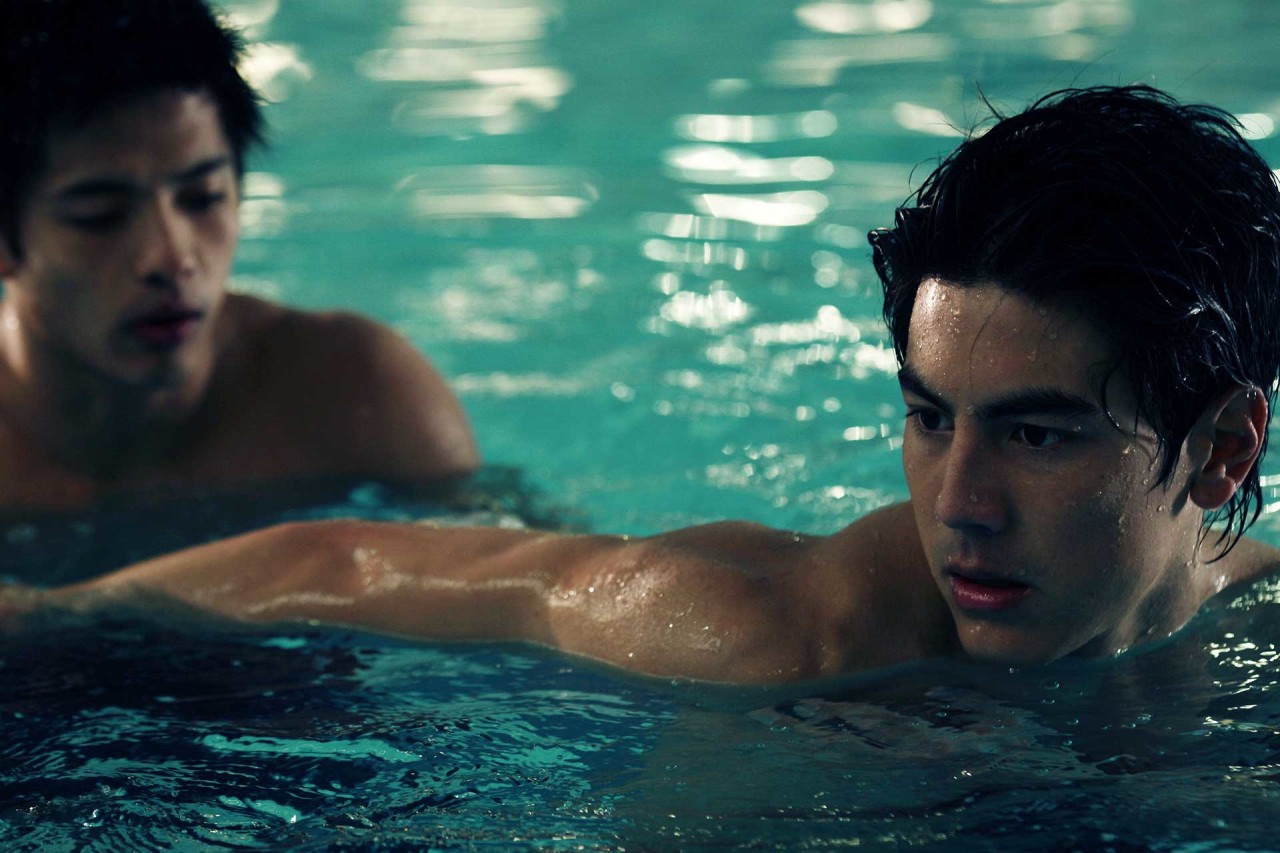 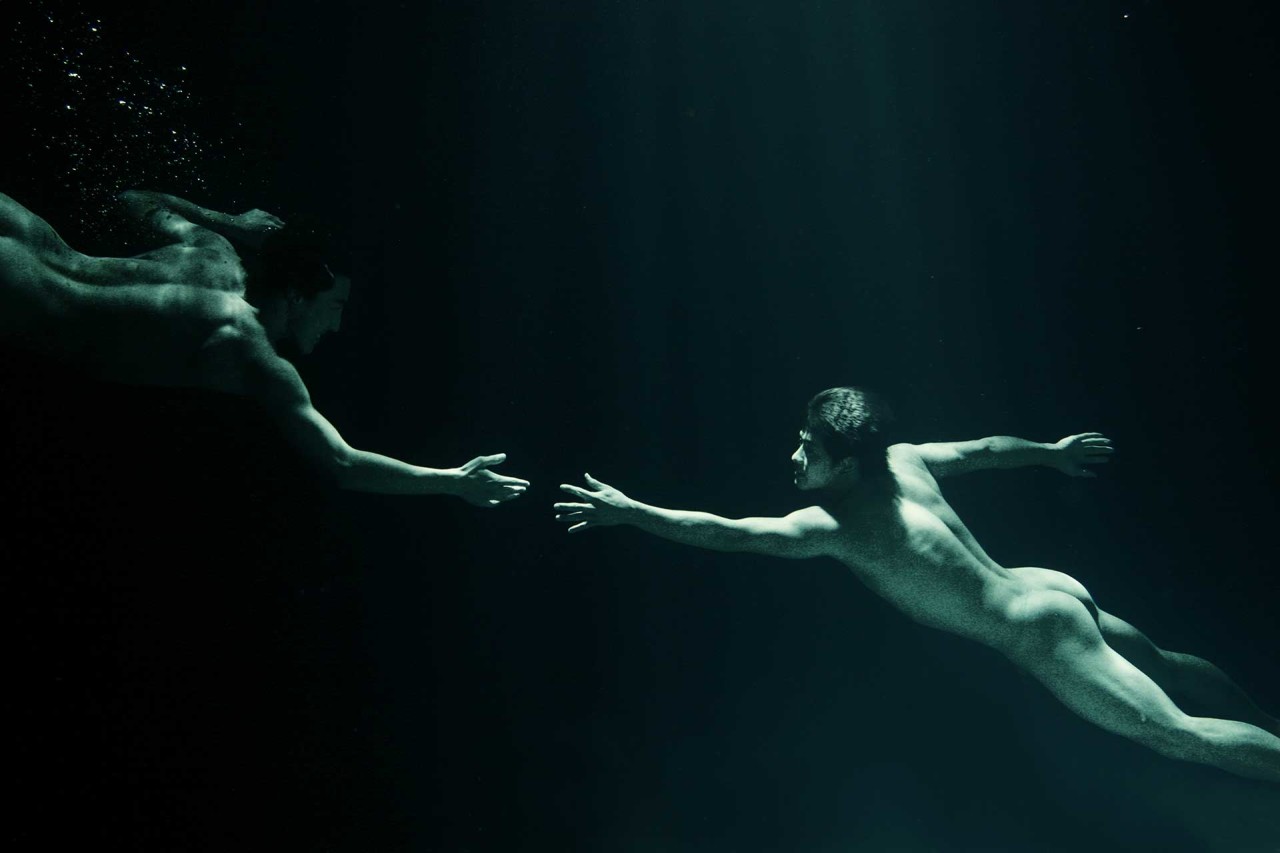 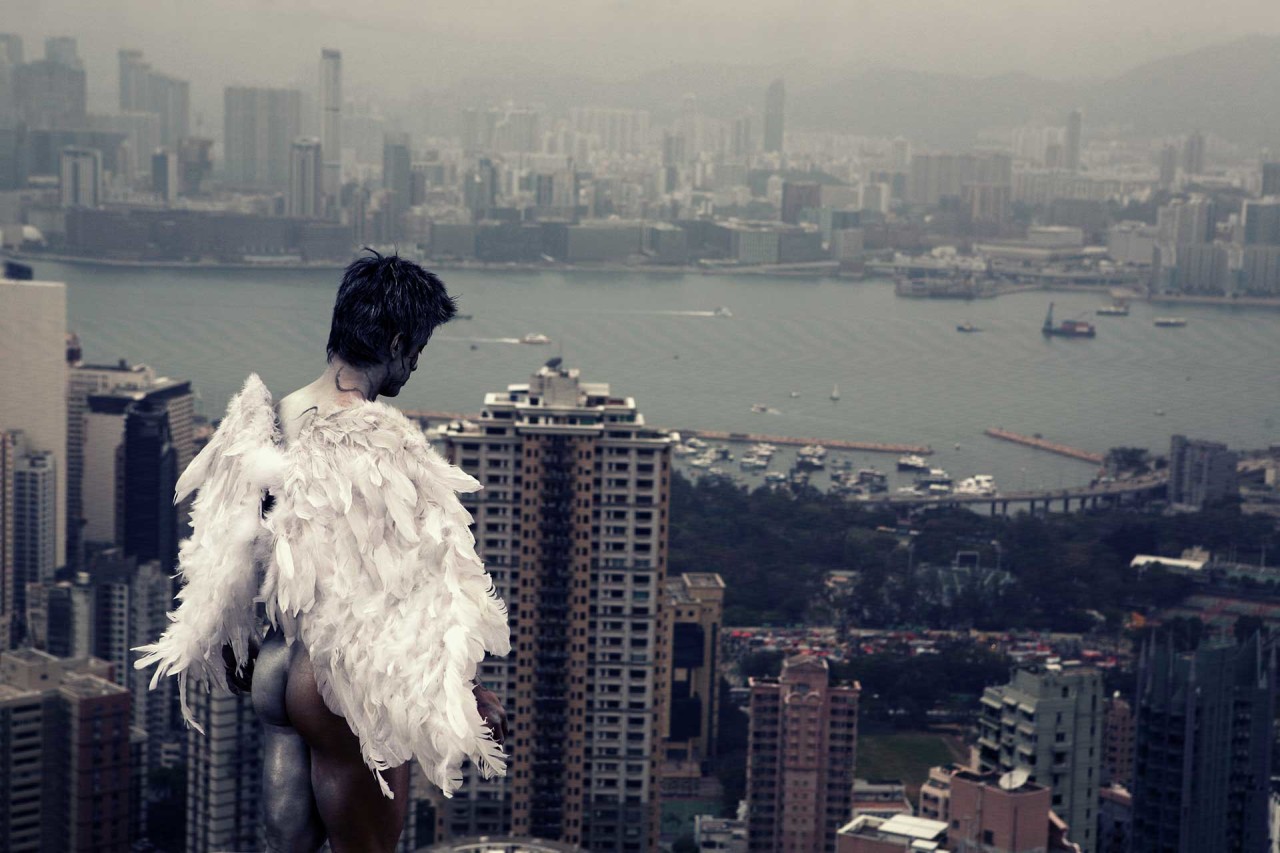 Get the Movie and Our Merchandise