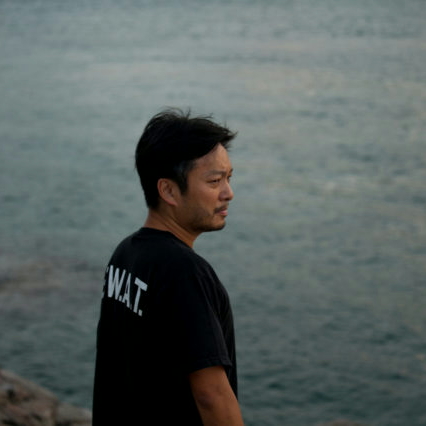 Born in China, had a 20 years IT career, founded a public listed company, travelled 80 countries before settling in Sydney. Realizing that he had fulfilled the dream of others but not his own, he returned to Hong Kong to start Artwalker, producing acclaimed films such as the Berlinale official selection “Amphetamine” (2009) and “Voyage” (2012).

Scud was the tribute honoree and the first Q-Hugo Award recipient in the 49th Chicago International Film Festival and received an “Artistic Achievement Award” for his “Edgy, Tender and Bold Filmmaking”.